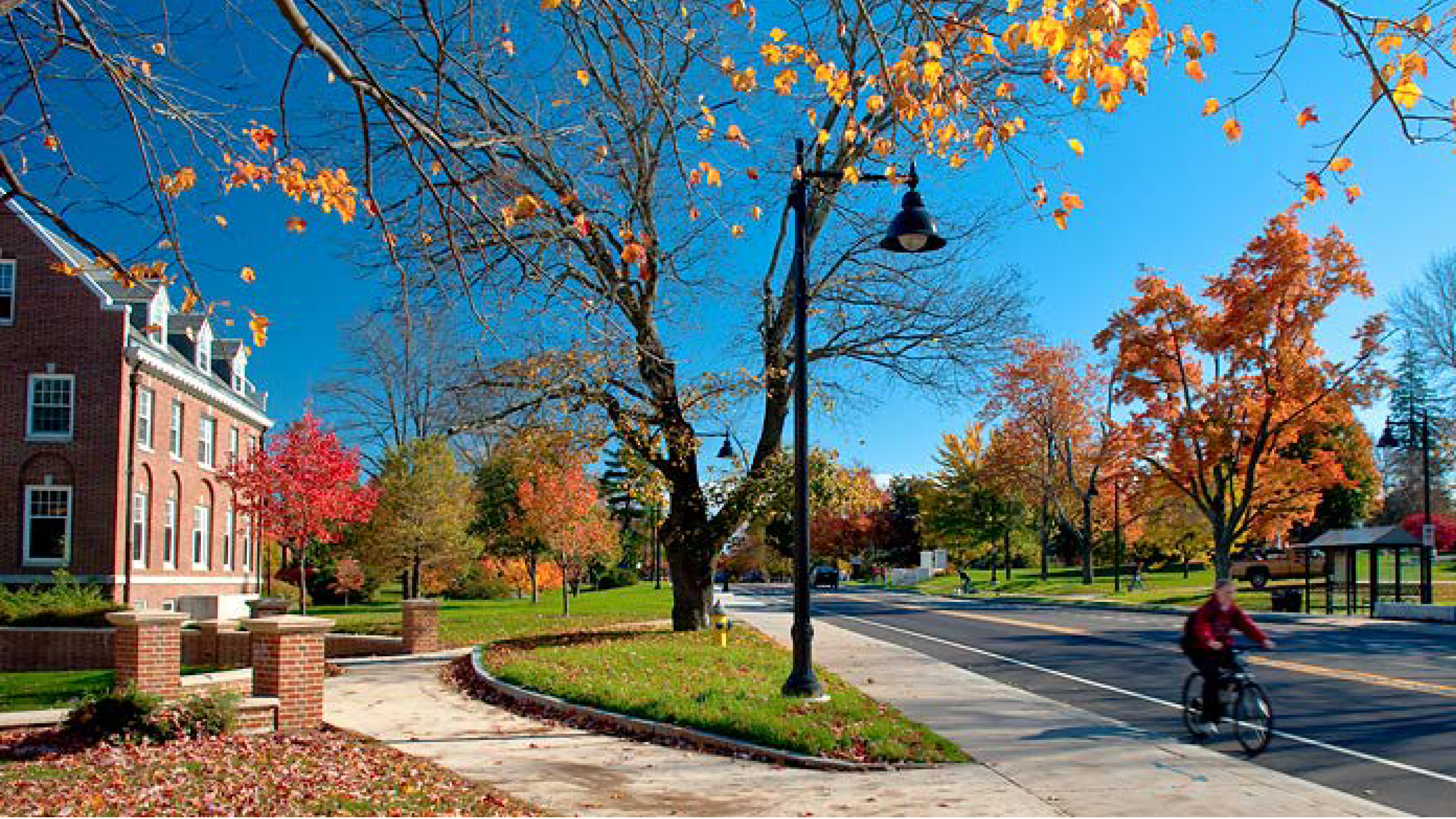 The following document represents a reconstruction and update of the earlier UNH Emotional Intelligence site and information that was available on it. The reconstruction includes all the major essays and e-mail exchanges with colleagues about the theory that were relevant to emotional intelligence. As we transferred the material to the present website, it was lightly edited. The edits were limited to: