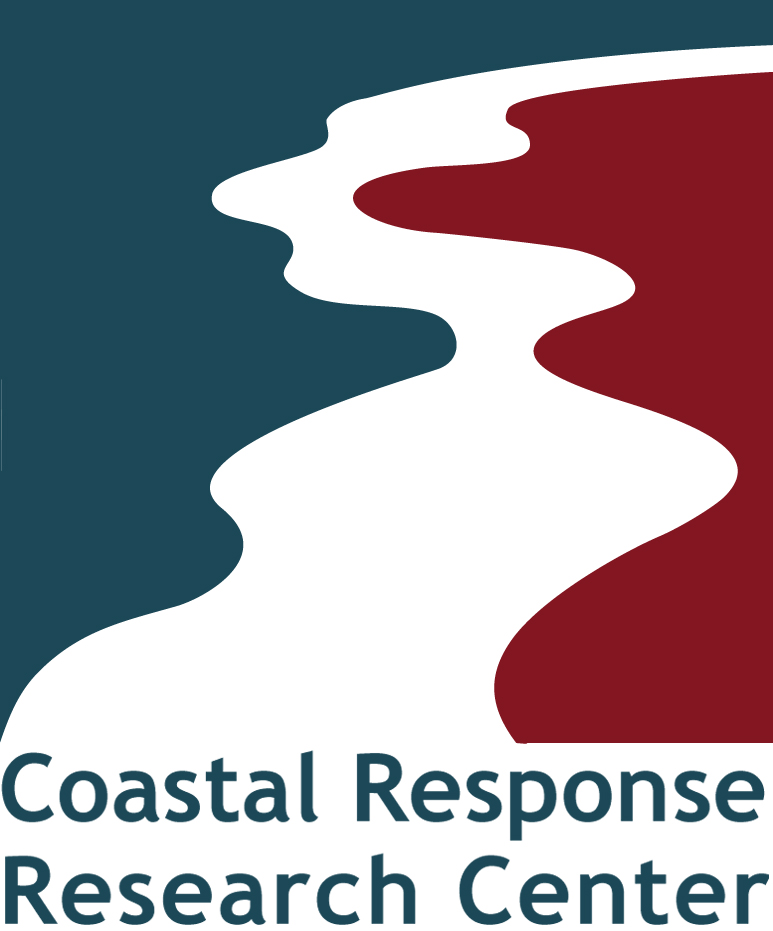 The April 20, 2010 explosion and subsequent sinking of the Deepwater Horizon oil production platform (DWH) resulted in the largest oil spill in U.S. history. On April 29th, a Spill of National Significance was declared as roughly 53 thousand barrels of oil per day flowed into the Gulf of Mexico (GOM). The U.S. Coast Guard estimated 4.9 million barrels of crude oil escaped before the damaged DWH wellhead was sealed on July 15, 2010 (National Commission on the BP Deepwater Horizon Oil Spill and Offshore Drilling 2010). Oil spill clean-up methods included skimming operations, burning of surface oil, siphoning oil into tankers directly from the wellhead, and the application of chemical dispersants. The first 3 methods mentioned above physically removed spilled oil from GOM waters. The last method, chemical dispersion, distributed insoluble fractions of the oil into the water-column. This was done for 3 reasons: 1) to reduce the exposure of response personnel at-sea to volatile organic compounds emanating from the surface slick; 2) to prevent concentrated surface oil from reaching, and damaging, fragile coastal wetlands, beaches and shoreline communities; and 3) to accelerate the break-down of spilled oil by natural microorganisms in the environment. The oil spill response contingency plan (RCP) applicable to the GOM (EPA Regions 4 and 6 within the National Response Plan framework) pre-authorized the use of Nalco Co. (Naperville, IL) oil dispersants Corexit® 9527 and Corexit® 9500 among other pre-approved product formulations. From April 22 to July 19, 2010 an estimated 1.1 million gallons of Corexit® dispersant were applied over approximately 300 square miles of oiled surface waters in the GOM and 771,000 gallons were injected directly into the oil free-flowing from the wellhead 5,100 feet beneath the surface (National Commission on the BP Deepwater Horizon Oil Spill and Offshore Drilling 2010). Corexit® 9527 comprised approximately 215,000 gallons (~11%) of the total dispersant volume applied to the surface oil slick and was discontinued on May 22. The unprecedented volume of chemical dispersants used to combat the DWH oil spill elicited public concerns for the health of responders, coastal communities, marine life, and the safety of seafood from impacted areas of the GOM. This document will address the latter of these concerns.

Dickey R. and Dickhoff W. 2011. Dispersants and Seafood Safety Assessment of the potential impact of Corexit® oil dispersants on seafood safety. A White Paper for the Coastal Response Research Center. Dispersant Initiative and Workshop “The Future of Dispersant Use in Spill Response”.